Son Macià is situated in the South East in the municipality of Manacor. Its origin is the agroupation of spread rural houses that surrounded a church, a school and a group of houses called Ses Cases Grans or Ses Cases velles of Son Macià.

The eminently rural character has marked, from always, the economic base of the village that has preserved its traditions nowadays still enjoyed.

In the area is a considerable number of archaeological remains like the dolmen of Son Vaquer; natural and artificial caves, which were used as burials like the Picot des Fangar; and of the talayot period the important settlement of s’Hospitalet Vell.

There are numerous manor houses and oratories or chapels in the zone of Sound Macià. One of the chapels is the intimate Chapel of sa Mola Nova, painted by the manacorish priest Don Llorenç Bonnín and where the traditional Easter picnics took place. 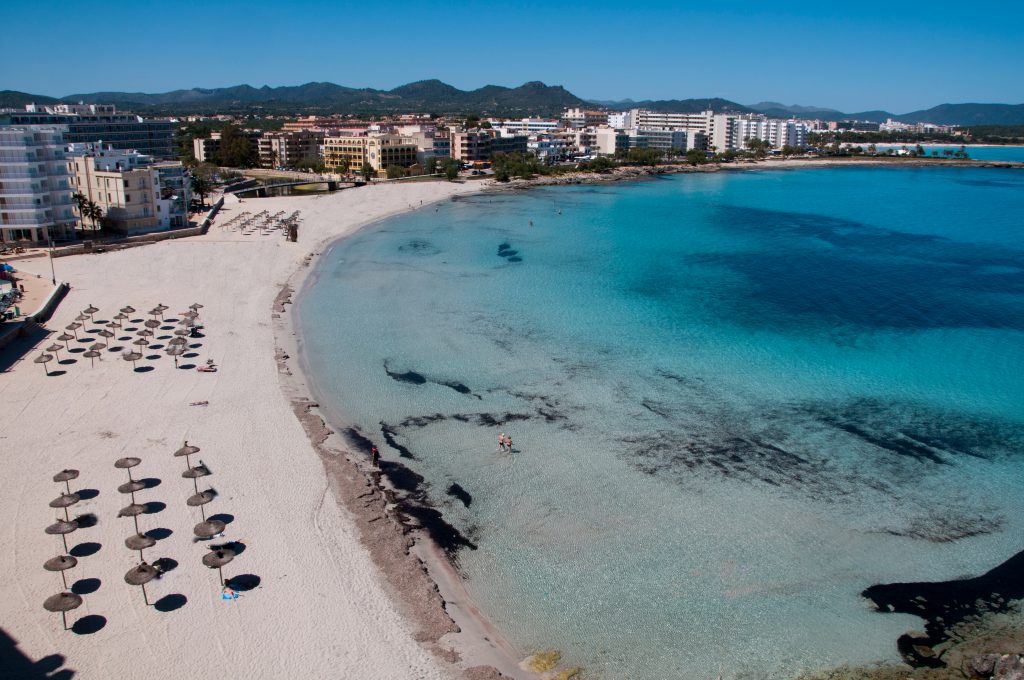 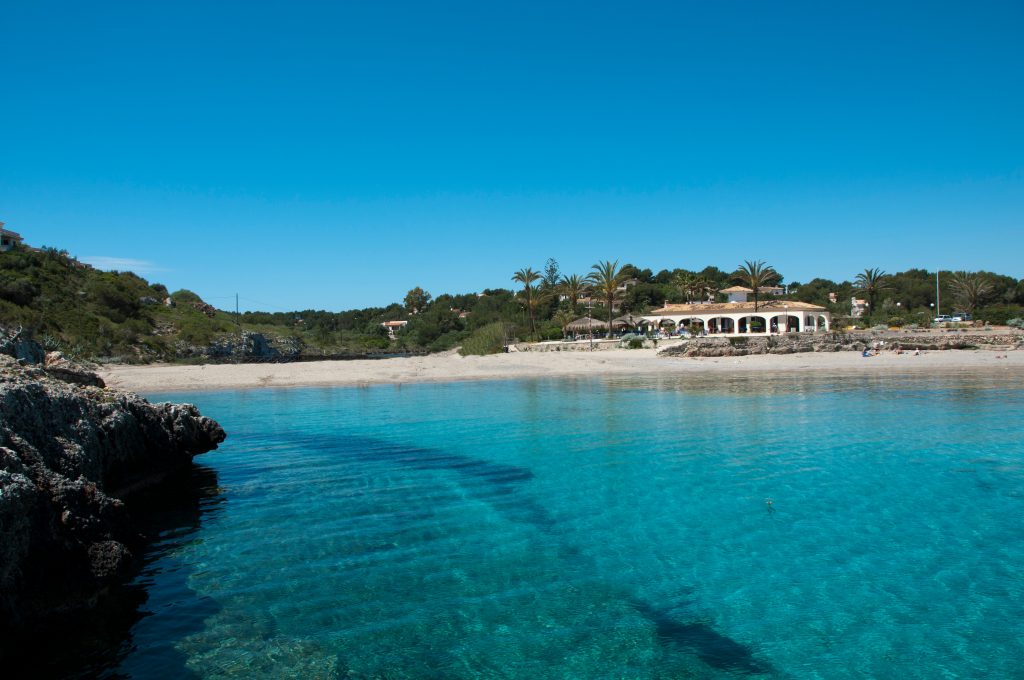 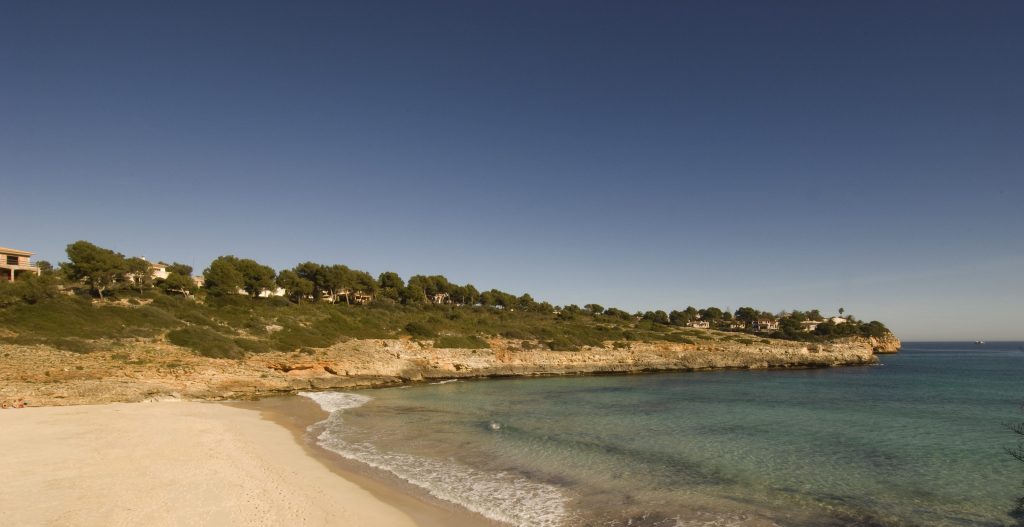 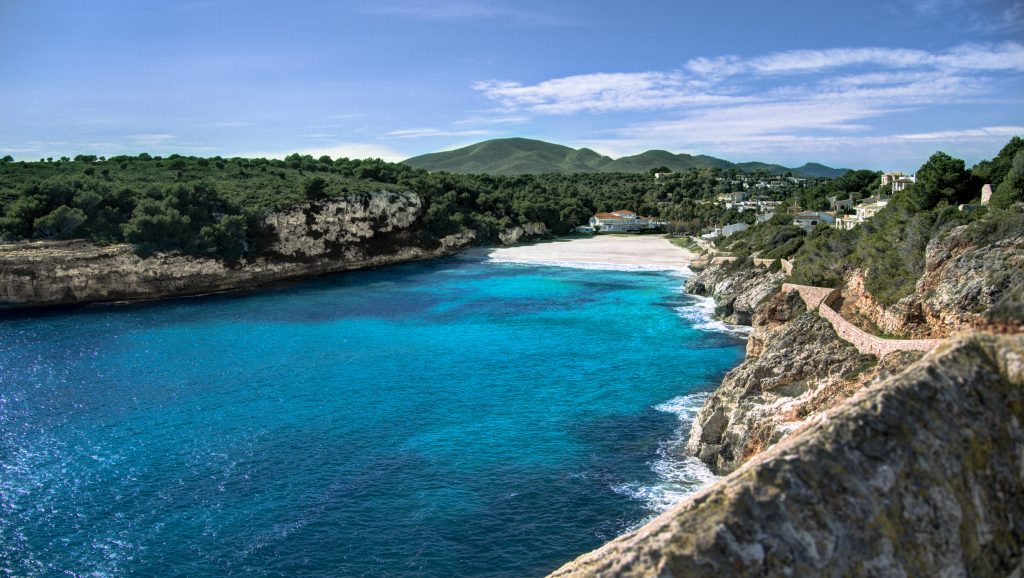