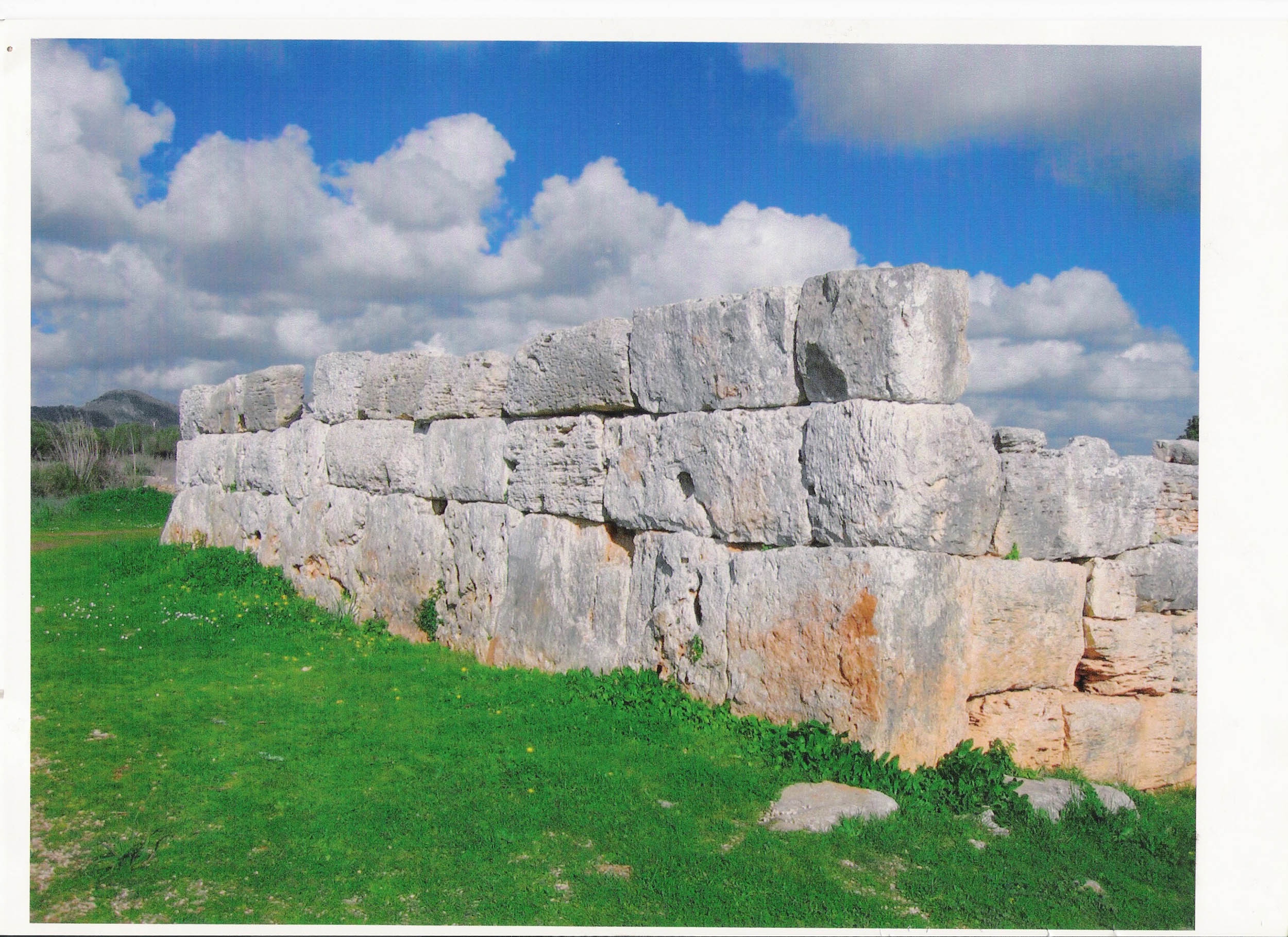 Located on the road to Cales de Mallorca, km.1.

One of Mallorca’s most important prehistoric settlement which includes Bronze and Iron Age. In one visit naviforms and talayots can be seen.
Naviform period (1700-1200 BC/1100 AD.)
Naviforms are structures with a long apse floor. The dimensions are between 11 and 16 metres long and between 7 and 9 metres wide. The roof of these constructions was made of trunks and branches. These naviforms had a domestic and habitation use in this period.
Talayot period (1200/1100 BC-123 AD)
From this period is the spectacular talayot of square floor whose ground-floor has a stone cover. This talayot is surrounded by attached habitations which were occupied in different periods till the Islamic period.
There is also a rectangular enclosure built with large stoneblocks formed by to rooms separated by a court. They were occupied during the 3rd century BC approximately. Since 2002 a restoration and excavation project is being carried out.
Free entrance. The site is signposted and there are display panels in four languages for an autoguided visit. Once leaving the area, please close the fence.