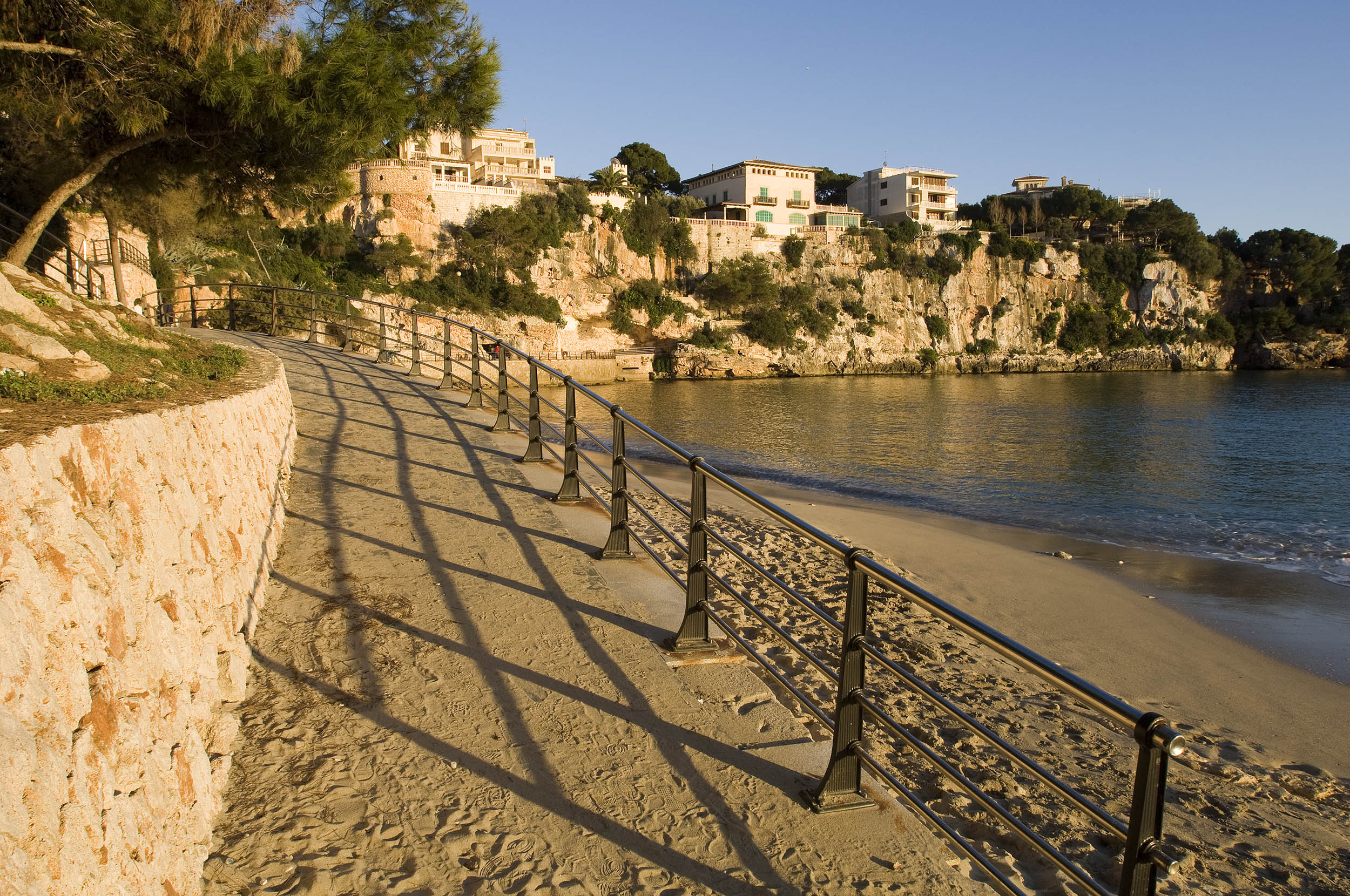 Situated on the sea level next to the beach of Porto Cristo.

Till the middle of the 19th century theses caves were habitated. The first village settlement in this cove was established in Porto Cristo. In the early years of the 19th century fishermen lived in the caves. This occupation went on till 1888, when the settlement of Carmen was founded. In those places like cliffs
and caves with ideal living conditions some habitated spots were settled: the cliffs of the Coves Blanques or the cave named Patró Pelat, situated in the gardens of the actual Club Nàutic gave refuge to the first inhabitants of Cala Manacor.

According to Joan Riera Dalmau, the first settlers were a group of citizen who already lived in the cave Patró Pelat in 1830 (the Pelats did not arrive till 1877). The coves Blanques were arranged by Gabriel Fornés about 1844. This spot was formed by the cave Patroneta Perlines, with its two annexes. They were small caves which sometimes could not give shelter to the whole family.